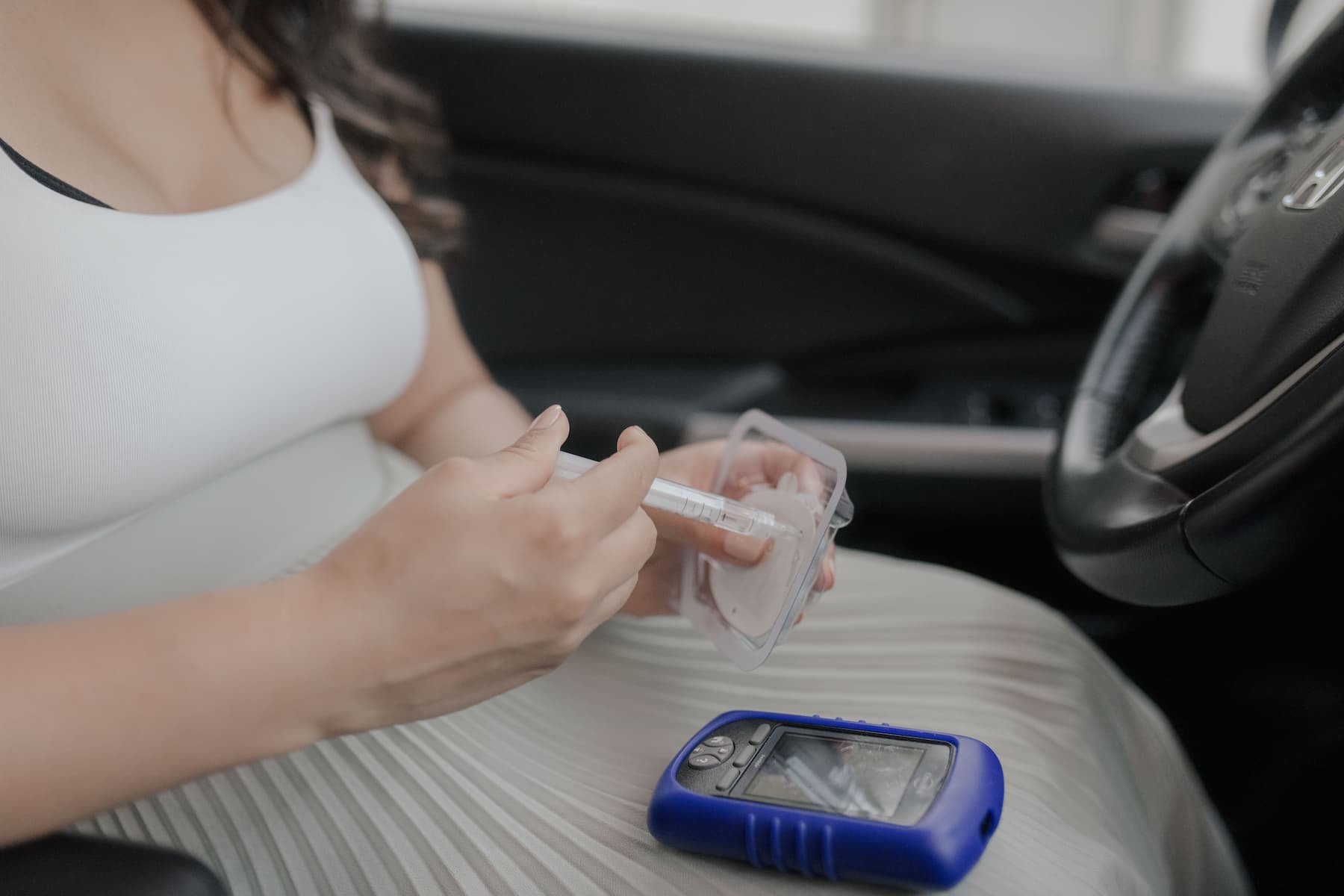 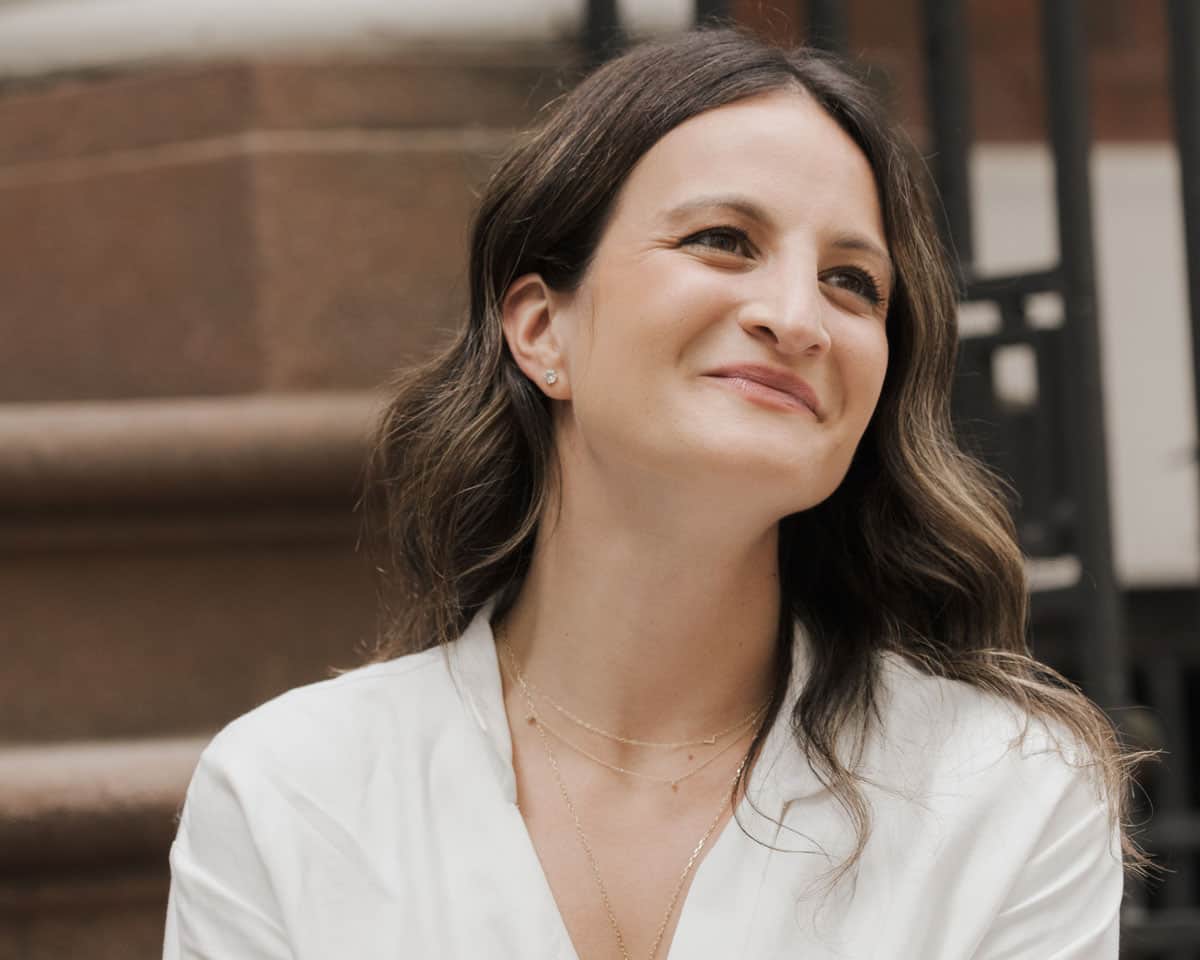 Since I was diagnosed with Type 1 Diabetes in 2000, I’ve been to the hospital 2 times for diabetes-related incidents.

Both times were from the same thing: insulin pump site infections.

And while a large part of me wishes that I could go back in time to prevent both infections implementing what I know now, there’s a small part that is grateful for the experience. Because now I can share my experience and maybe even help YOU prevent yourself from landing in one of those not so chic hospital gowns:) (i.e I happily volunteer as tribute!)

First I’m going to share some key parts of what I experienced, followed by my current strategy that seems to be working for preventing site infections from occurring.

Both times in the hospital taught me how quickly the infection escalates, and how the outcome is much better if intervened at an earlier time.

The first infection in 2017 progressed like this: I went to bed on a Saturday night with my site, which was on my tricep a few inches above my elbow, feeling tender. By the time I woke up on Sunday, my arm was really bothering me, and when I took the site off to change it, I noticed redness radiating out in a circle. It hurt to touch…not unbearable…but not comfortable either.

My mom decided to come with me to a walk-in clinic around 10 am, and they prescribed me an oral antibiotic. I went about my day, hoping the antibiotics would “kick in”, but by 6 pm the redness was starting to radiate and travel up my arm. We made the decision to go to the E.R, and it was there that they put me on a different drip of an IV drip of antibiotics, and then sent me home with oral ones to take.

Monday morning I woke up with the redness looking pretty much the same as the night before, but my 4ish that afternoon, things changed. You could tell that the redness was spreading further and the site was warm to the touch.

I went back to the hospital that evening and after examination, I was admitted for 3 days so they could monitor my arm. They eventually had to knock me out and drain the abscess that was forming. I was left with a scar that size of a paper clip. Every time I see it in the mirror, it always reminds me that us T1D’s are resilient, but not invincible.With the second infection in 2019, I recognized the signs earlier, but not still early enough. I ended up having to go to the E.R again for a thigh infection, but this time they took a portable ultrasound machine, saw no abscess had started to form yet, and gave me oral antibiotics to take home.

I started to see improvements within 24-48 hours and was really glad I intervened when I did.After the second time of this happening, I was determined to reflect and figure out to prevent history from repeating itself anymore.

Here's what has worked for me in avoiding pump site infections from escalating:

1.Keep your site clean! I know this one sounds obvious, but I sware the longer you have diabetes, the lazier some of us get. The common thread between both pump site infections was from bacteria getting under the site. On the first infection, I’m almost positive I did not use an alcohol swab before applying the site. On the second one, I had slightly ripped off the top half of the site while working out, and instead of changing it, I pressed it back down in hopes of getting a few more hours/day out of it. Moral of the story: think STERILE CLEAN.

2.Know the difference between site irritation + infection. In my experience, pump site irritations from the adhesives can be red but tend to lean on the itchier side. An infection forming, on the other hand, feels more tender for me to touch and will gradually feel hard under the skin close to the needle center if an abscess is forming. If you start to feel any tenderness while pushing down on the site, take it off immediately…don’t wait!!!

3.Circle the site. If you take off the site and notice it’s slightly more red than usual and want to keep an eye on it, circle the area with the pen( see photo above). If over the next 12 hours you realize the redness is spreading beyond the circle, that’s when you might want to take some action.

4.Drain the site. *Disclaimer: this one might sound gross and is not medical advice but just what has worked for me * This past week I took off my pump early because it started to feel tender ( step #2: check!). After I took it off, I watched over the next 12 hours that the redness was spreading and it started to feel harder under the skin…like an abscess might be forming. I decided to take a hot shower, really letting the water hit the site (which was on my hip) which I find helps open up the abscess. When I got out of the shower, I started to use my fingers to kind of squeeze everything to the center, almost like you’re popping a pimple. It didn’t take long for it to open up and for puss to start draining out. I immediately felt relief and saw it improve drastically within 24 hours.

5.Get yourself some neosporin, vitamin E oil, + a topical antibiotic. I’ve tried a lot of different creams, essentials oils, ect, but this specific combo has worked magic for me. Either put this on right after you pull the pump site off when there is still a small opening, or after you squeeze it open + drain it

6.Don’t wait, go to the E.R or doctor if you’re questioning it. Lastly, if you catch it too late and it gets progressively worse, go see a medical professional sooner than later! Timing really makes all the difference.

It takes two: you + the closed-loop system 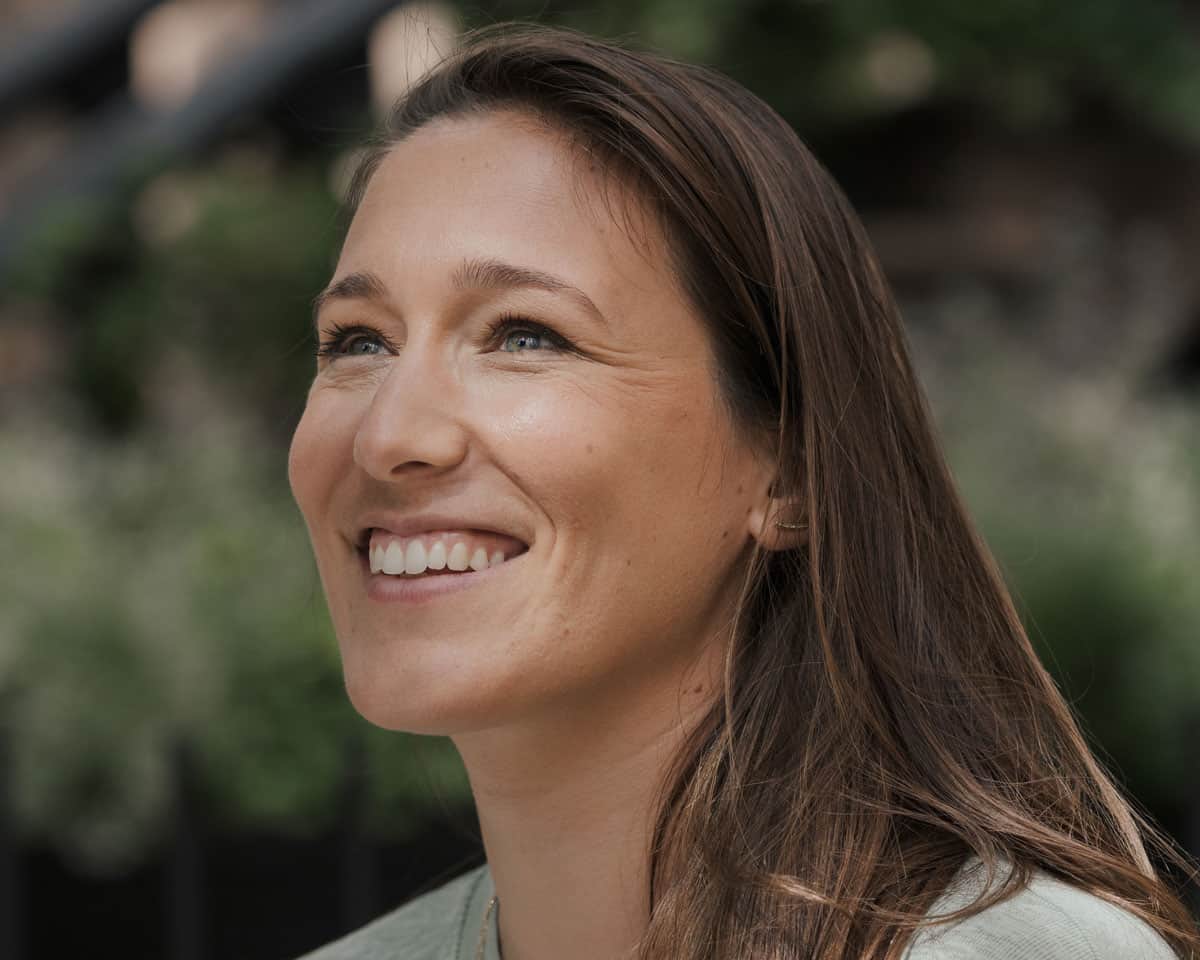 3 traits every T1D should build

Want to hear more from us?
Subscribe to our weekly newsletter